Where Is Tacoma’s ‘Chinatown’?

Where Is Tacoma’s ‘Chinatown’?

The latest issue of Arches, an alumni magazine published by the University of Puget Sound,
features an exploration of the 1885 Chinese Expulsion in Tacoma.
UPS professors and students “explore the anti-Chinese violence of late-1800s Tacoma—and its legacy today.” 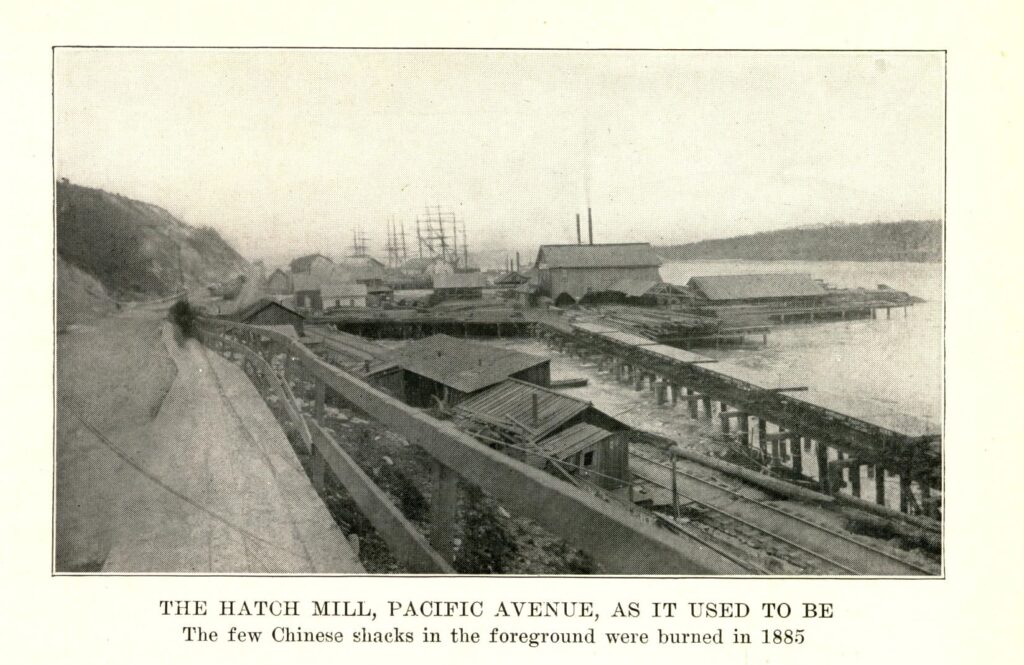 Tacoma had fewer than 1,000 residents in 1876, when Tak Nam and Lum May opened their mercantile shop,
Sam Hing Co., on what is now Commerce Street at 9th Avenue.

The business thrived selling medicines, teas, rice, and other goods, and the shopkeepers had a good relationship with Tacoma’s city leaders.
Nine years later, the two merchants—along with 200 other Chinese residents—were driven out of the city at gunpoint by an angry mob,
their homes and businesses destroyed. The expulsion of Tacoma’s Chinese residents in 1885 was part of a pattern of
anti-Chinese violence that permeated the West Coast in the latter part of the 19th century, but its story is not well known
in Tacoma, and its lasting effects are not obvious.

Follow the link to read on!
Where is Tacoma’s Chinatown?